Cinema with a Twist’s own Dwight Grimm hosted a sold-out tasting presentation at the U.S. Botanic Garden this past Saturday evening. The talk entitled ‘Cocktail Complements: Herbal Tonics, Bitters, Shrubs and Sodas’ covered the rich history of traditional herbal preparations which have become the foundation of commonplace modern beverages such as tonic and soda. The special event featured samples of Grimm’s own house-made tonic and bitters from the Greenville Drive-In’s Projectionists Club as well as their popular ‘adult’ root beer, the Boot Rear, made with Patent Root Beer Syrup from Heather Ridge Farm. The unofficial winner of the bitters tasted by the evenings attendees appears to have been the Moroccan Bitters, created in honor of the Greenville Drive-In’s 2017 Annual Opening Night Party celebration featuring the iconic film Casablanca.

The event marks the fourth appearance of Dwight Grimm and his wife Leigh Van Swall at the U.S. Botanic Garden. The 2018 Opening Night Party featuring many of their speciality beverages takes place on May 5th at the Greenville Drive-In. 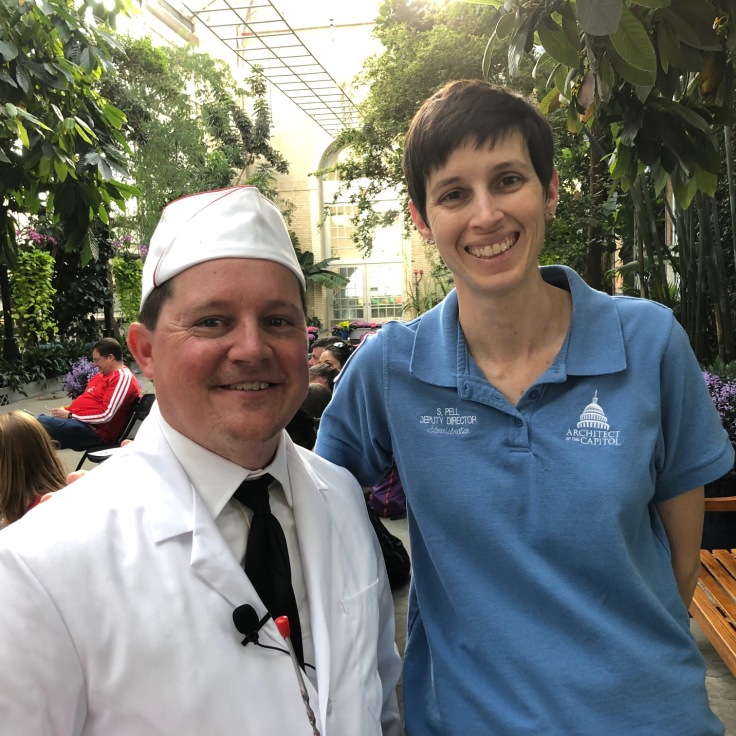 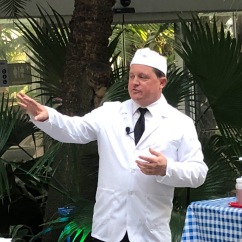 Fun artwork from the archives.
Off-season sampling for the @projectionistsclub in Denver @leopoldbros :) .
My next talk at the US Botanic Garden is taking shape. It will be on Friday May 1st, 2020 and will be called ‘Okole Maluna! The History of Hawaiian Botanic Spirits and Cocktails from 1790 to the Present’. Tickets will go on sale after the New Year. .
The Kapelusz (Polish for ‘hat’): 50ml of Dad’s Hat Rye, 30ml of Uncle Karl’s Polish Hunting Grog, 20ml of Appenzeller Alpenbitter, 2 dashes of Riemerschmid Angobitter. It’s a glass of November in the Mountains. .
If I had to guess the next ‘it’ ingredient in cocktails, it would be cognac. It’s long overdue. If you go back and look at the Golden age of cocktail history, cognac figures prominently. Somewhere along the way, it got hijacked by snobs and if you suggest enjoying it any other way than in a warmed snifter in your private club, you are heretic and a rube. Hence, it’s difficult to source a cocktail cognac. If you can find a Pierre Ferrand 1840, that is best in class for this purpose. I haven’t been able to find a reliable supply for years. Tonight, I’m using Maison Rouge. It works, but I’m still looking for Mr. Right Cognac. In any event, here is the original creation: ‘Curse You, Red Baron!’ - 30ml each of cognac, Bonal, and guignolet with a dash of Luxardo Maraschino.
Often the simplest drinks are the best. This is an old school Gin Rickey using Harry Johnson’s 1900 ‘New’ & Improved Illustrated Bartender’s Manual. 2oz of Old Duff genever, 1.5 Oz lime juice, topped with seltzer.